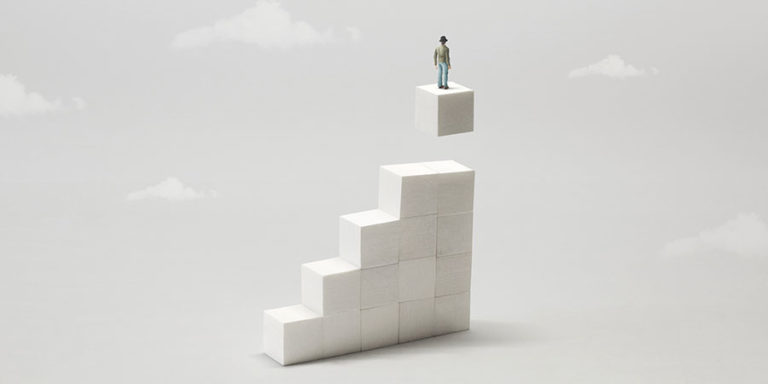 Who are the most innovative companies in the world?

Imagine for a moment you’re at a cocktail party and someone asks you: “What do Apple, Google, and Amazon all have in common?” You would probably first say, “They’re all huge tech companies I guess…”

These are indeed all huge tech companies, but they are also the successful leaders of the Boston Consulting Group’s (2021) ranking of the world’s most ready to innovate. Whilst most people think about innovation as the product of individuals – your Steve Jobs or Mark Zuckerberg’s of the world – the most successful companies are those in which innovation is embedded into the culture. But these companies aren’t just run by innovators; they’re built by innovators.

The Boston Consulting Group looks at a multitude of different factors and ranks the most ready-to-innovate companies. They take into account a company’s innovation strategy and systems, its leadership direction and openness to outside ideas and how it responds to environmental change. COVID-19 has been a real determiner in this year’s rankings. This last year has seen a seismic shift for companies, with 75% making innovation one of their top three priorities this year in 2021 (BCG, 2021), but who is leading the innovation charge and what are they doing differently?

According to BCG research, Apple tops the list of innovative companies with its culture which, like their products, is super slick and ultra-focused. Though they aren’t seen as the quickest innovator – often bringing to the market technology that has been in circulation for a while – Apple’s focus isn’t on being the first to innovate, but rather innovating better. The blend of the ‘Apple ecosystem’ makes for a seamless user experience, which is what places the company’s innovative thinking on the top spot of the podium. The most innovative companies in the world are not necessarily the first to invent something. They’re inventive enough to recognise opportunities where other businesses haven’t spotted them yet, which explains Apple’s dominance in ranking.

On the other end of the spectrum, Google is seen as the first to market in many releases – with a key secret of their success lying in their courage to launch prototypes or beta versions of their products, and release incremental improvements. This scrappier approach is enhanced by their infamous ‘20% rule’ which encourages Google employees to dedicate 20% of their time to new ways of thinking. This rule helps to make sure the company is always at the forefront of innovation and on the cusp of new breakthroughs on a daily basis.

Amazon took home the last of the podium positions as one of the world’s most innovative companies of 2021, arguably to its phenomenal ability to recover from the challenges of the global pandemic. Amazon, rather than suffering from unprecedented events, took the reins in the tech sector, quickly adapting to meet surges in demand never before seen at such scale. Safe, contactless shopping and rapid, almost instantaneous deliveries were both in high demand as the lockdowns across the world crippled the retail sector. Such readiness to innovate even when faced with such unpredictability means Amazon is, according to BCG, one of the most ready to innovate.

Given how fast things change in the world today, the ability to be innovative in technology has become one of the key differentiators between leading companies and laggards. If you ask tech managers around the world what they value most in their employees, “innovation” almost always tops the list. You don’t want average workers or average leaders in the tech sector. You need leaders who can innovate because if not, chances are your competitors will. If you are looking for innovative thinkers who can drive your business growth, Touchpoint Resource can help, with a digital network of talent at their fingertips.

Established companies should focus on staying innovative while startups need innovation to get to an advantage over competitors quicker. Embracing innovation is no longer optional, especially as we enter a post-pandemic era in a rapidly tech-evolving world.

Deep Learning AI Predicts COVID Curveballs
What technology trends in 2022 should you watch out for?
Hiring Technology Experts who can Grow Your Business in 2022
We act on behalf of some of the world’s leading Consultancies and eCommerce/Technology Companies around the world. Contact us and find out how Touchpoint can support you!
Get In Touch
© Touchpoint Resource Ltd 2023 | Website Design by DigiBubble
Back To Top