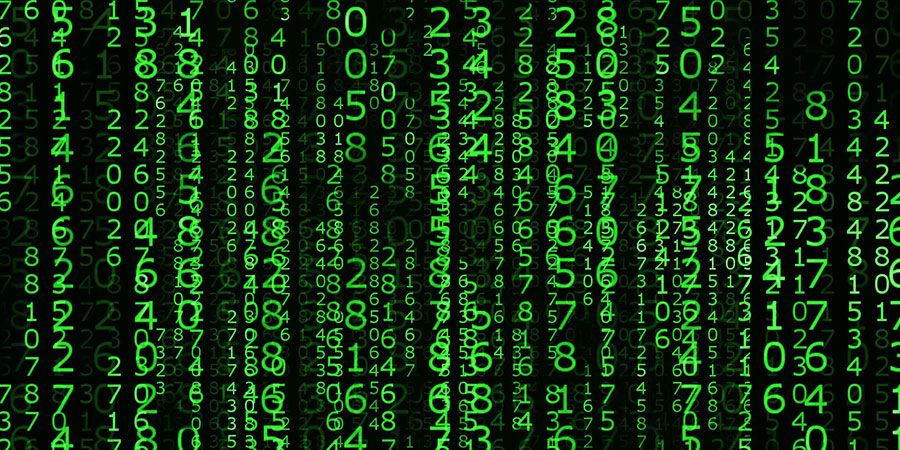 This article is a follow up to both Virtual Reality: Is the Virtual ever Real? and Virtual Reality : Philosophy & Hyperreality. Be sure to check those out before delving into this month’s article!

Statement – “Religion in many ways parallels the characteristics and notions put forward by Virtual Reality”, and before I lose your interest, humor me for a moment.

In the past, theorists like Margaret Wertheim have famously linked the idea cyberspace to the Biblical Heaven, with Rachel Wagner building on it and comparing the relationship between ritual (In religion) and the game (in VR) to be analogous. Jaron Lanier at one point in his studies even refers “to the Internet as a syncretic version of Christian ritual”. However, there is more to the link here than just the resemblance in how Religion and Virtual Reality is consumed by us.

“In The Pearly Gates of Cyberspace Margaret Wertheim records descriptions by Virtual Reality designers that represent the VR experience as a spiritual one. […] The speech refers repeatedly to VR as the “Holy Grail” that constitutes “the object of desire. . .. of all mystics, witches and hackers for all time. . ..” The invention of VR is characterized as “The revelation of the grail. . .. the common element in our experience as a community” (1999: 253).” – (Case, 2007)

Much like Religion and its concept of Heaven, the virtual spaces in VR too advertises a utopian, progressive movement one in which we are not bound by any laws of Physics and Nature. Both have also encouraged ideas of transhumanism, one through spiritual enlightenment and the other through physical transcendence. Especially considering some of the earlier promises made by VR Theorists put a lot of weight on preserving one’s physical identity in this virtual sphere for eternity even after the user has passed away. Like Virtual Reality, Religion and the concept of God too exists in another non-physical layer that is parallel with our own reality, as such religion has been considered compatible with ours and continues to be considered compatible.

It is this same philosophy many of Hollywood’s filmmakers channelled into Virtuality heavy movies like the Matrix, TRON, and Existenz, with the mythology in these movies alluding to these religious themes. VR’s links to theology don’t just stop there either, on the more sinister side of VR culture, is the idea we ourselves will be able to be God-like beings in these virtual worlds (Minecraft VR anyone?). Not unlike the ideas and folk-lore of pre-Biblical religions that promised of human avatars able to harness powers and energies. It’s arguable that our reasoning for holding onto this idea as a species and replicating it in the plane of Virtual Reality, may lie in our need for the safety of predictability in an environment that we control and alter (as opposed to the chaos of real world), the ability to create worlds and even give birth to life in the form of Artificial Intelligence.

To a degree, these very same promises of safety, omnipotent fantasies and the promise of immortality in a different reality, are the very same factor that drives people to religion. As such Religion can be considered a form of primordial Virtuality that humans have practiced for years. All this coupled with the fact that Virtuality is now found in all aspects of our existence suggest that perhaps one day we may be more willing to see Virtual Reality as just another layer of our own Reality, something that works seamlessly and indistinguishably with ours (much like how many of us view religion). This Hyperreality is our end goal, one where we acknowledge and recognise both of our existences while interacting with Virtual Reality are results of a human construct .i.e., –

So, what of the boundaries you ask? Will we move past it? Are the Virtual and Real that different? As these technologies and the philosophical idea attached to them are still emerging and it it’s infancy, as a species we are still a long way from answering it with a simple or academic ‘Yes’ or ‘No’. However from our observances so far we can certainly say, we’re already starting to, as for what lies ahead for us resembles a future like the one seen below. –

Join us again next month, where we’ll be discussing Slacktivism and the key to good Digital Marketing.

It Starts With People

What now for Spotify in the music streaming war?

We act on behalf of some of the world’s leading Consultancies and eCommerce/Technology Companies around the world. Contact us and find out how Touchpoint can support you!
Get In Touch
© Touchpoint Resource Ltd 2020 | Website Design by DigiBubble
Back To Top
×
We place cookies on your device to ensure that we give you the best experience on our website. Please see our Privacy Policy to find out more about cookies and how to control them.AcceptPrivacy Policy