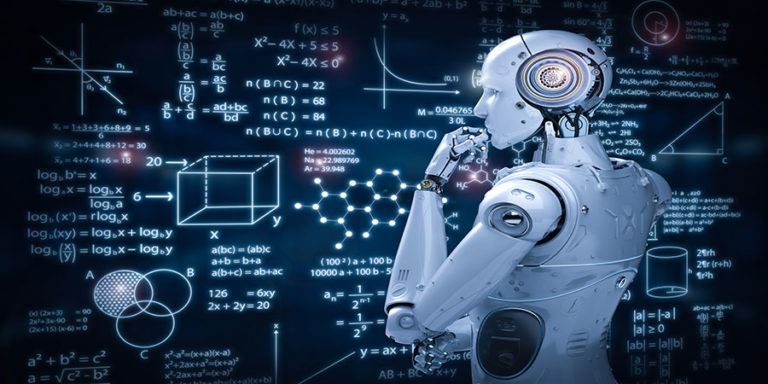 What if we told you technology itself could discover a new antibiotic? What if rather than scientists at the helm, we had artificial intelligence?

Researchers at the world-established MIT, in February 2020, used a pioneering machine-learning algorithm to identify a new antibiotic that kills many strains of bacteria, even strains thought to be untreatable. Technological advances in deep learning meant an algorithm, thought up by some of the brightest minds, discovered a drug called halicin that can kill multiple strains of bacteria, including those previously resistant to antibiotics.

Antibiotic resistant bacteria is a growing crisis. Finding drugs that can kill some of the most problematic and resistant bacteria is vital for global health, and James Collins (the Termeer MIT Professor of Medical Engineering and Science), alongside Regina Barzilay (the MIT Delta Electronics Professor of Electrical Engineering and Computer Science), and others, set out to develop a powerful deep learning tool to aid their challenge. They were to set out to find machine-learning computer models that analyse molecular compound structures and identify useful traits such as killing bacteria.

Their computer modelling could screen a staggering number of chemical compounds. Through learning from its own neural networks, the computer screened more than a hundred million chemical compounds in just days, picking out potential candidates suitable for killing bacteria, whilst being non-toxic to humans.

The deep-learning model identified halicin as having the ability to kill multiple strains of bacteria, and even afterwards, the team identified a further 23 molecular candidates potentially useful in the global fight against antibiotic resistance.

The powerful computer algorithms and excellent work by the research team is at the heart of the technological and health future of the global community. At Touchpoint, we are at the forefront of such innovation. If you are interested in working with our talented pool of experts who are harnessing the incredibly powerful tools of AI and Machine Learning, get in touch.

Technology is undoubtedly creating a paradigm shift in how we can progress and develop and computer models such as the one identifying a new antibiotic are truly making an impact across the world. Halicin is named fondly after the intelligent supercomputer – HAL – in the film 2001: A Space Odyssey, a tribute to the extraordinary growing body of computational methods aiding in the discovery and prediction of potential drugs.

Deep Learning AI Predicts COVID Curveballs
What technology trends in 2022 should you watch out for?
Hiring Technology Experts who can Grow Your Business in 2022
We act on behalf of some of the world’s leading Consultancies and eCommerce/Technology Companies around the world. Contact us and find out how Touchpoint can support you!
Get In Touch
© Touchpoint Resource Ltd 2022 | Website Design by DigiBubble
Back To Top